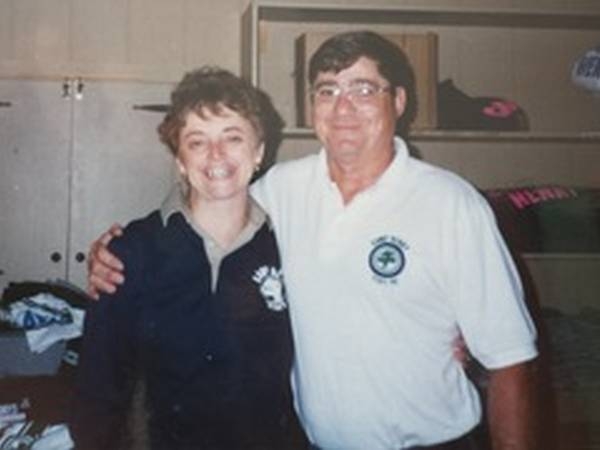 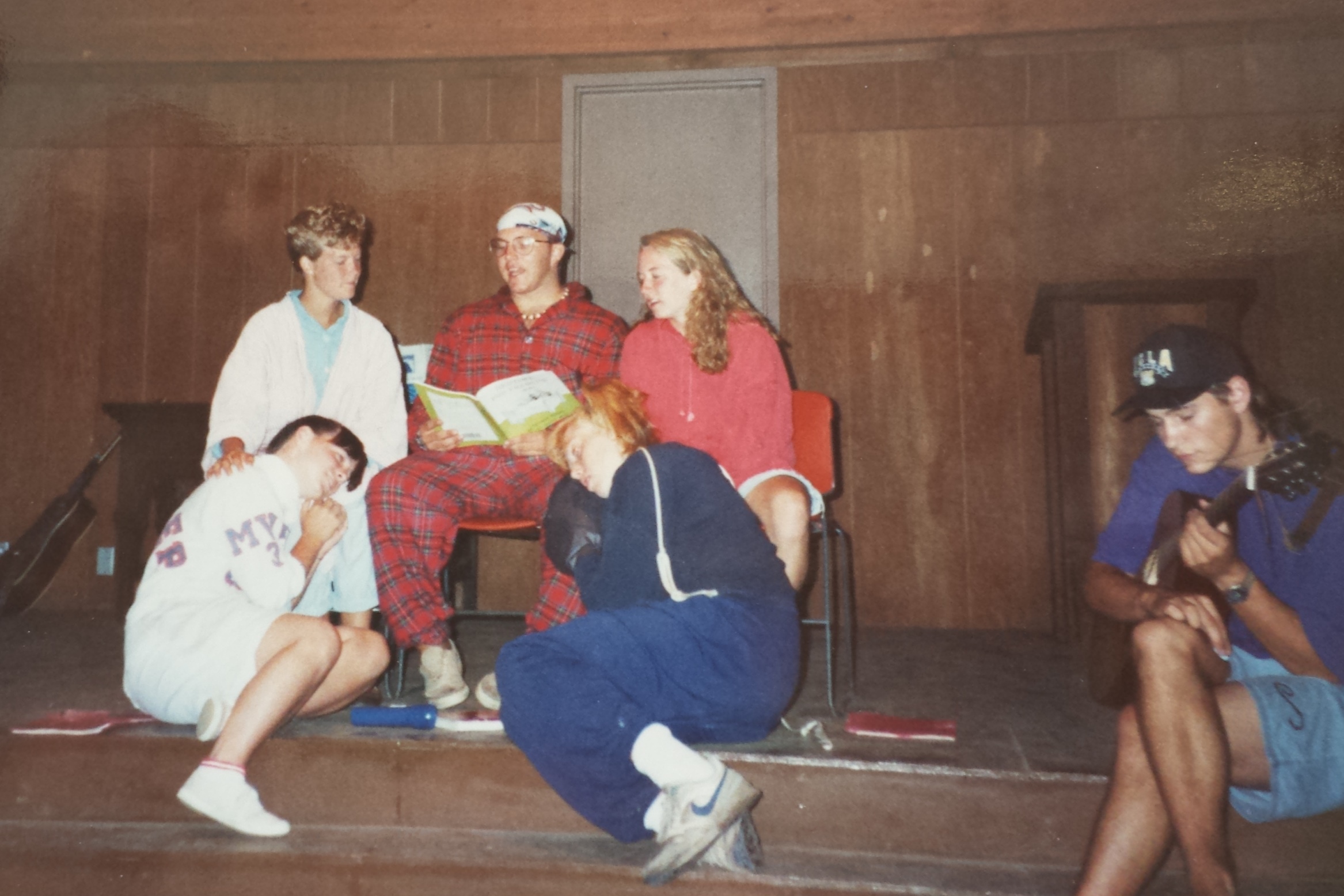 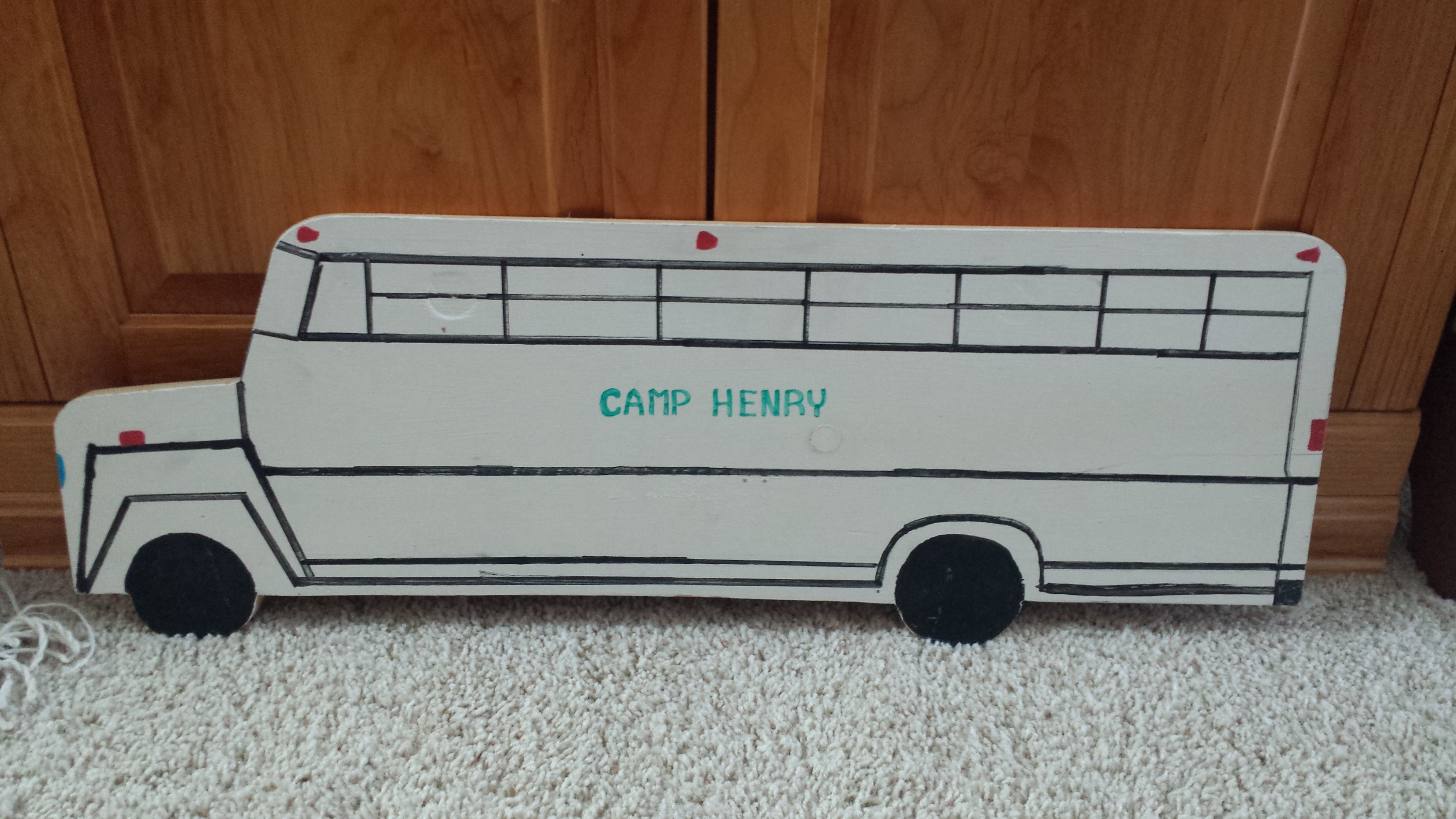 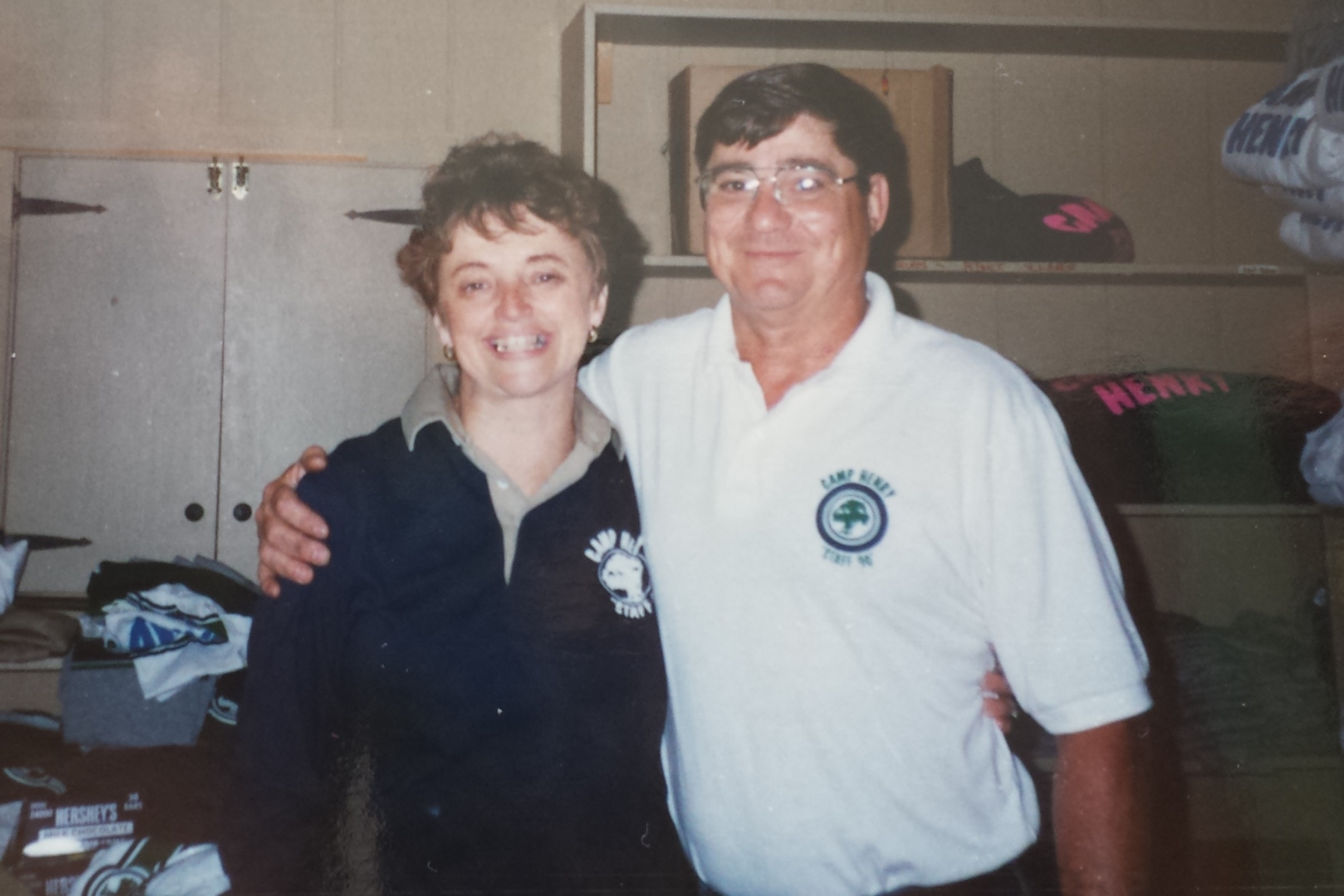 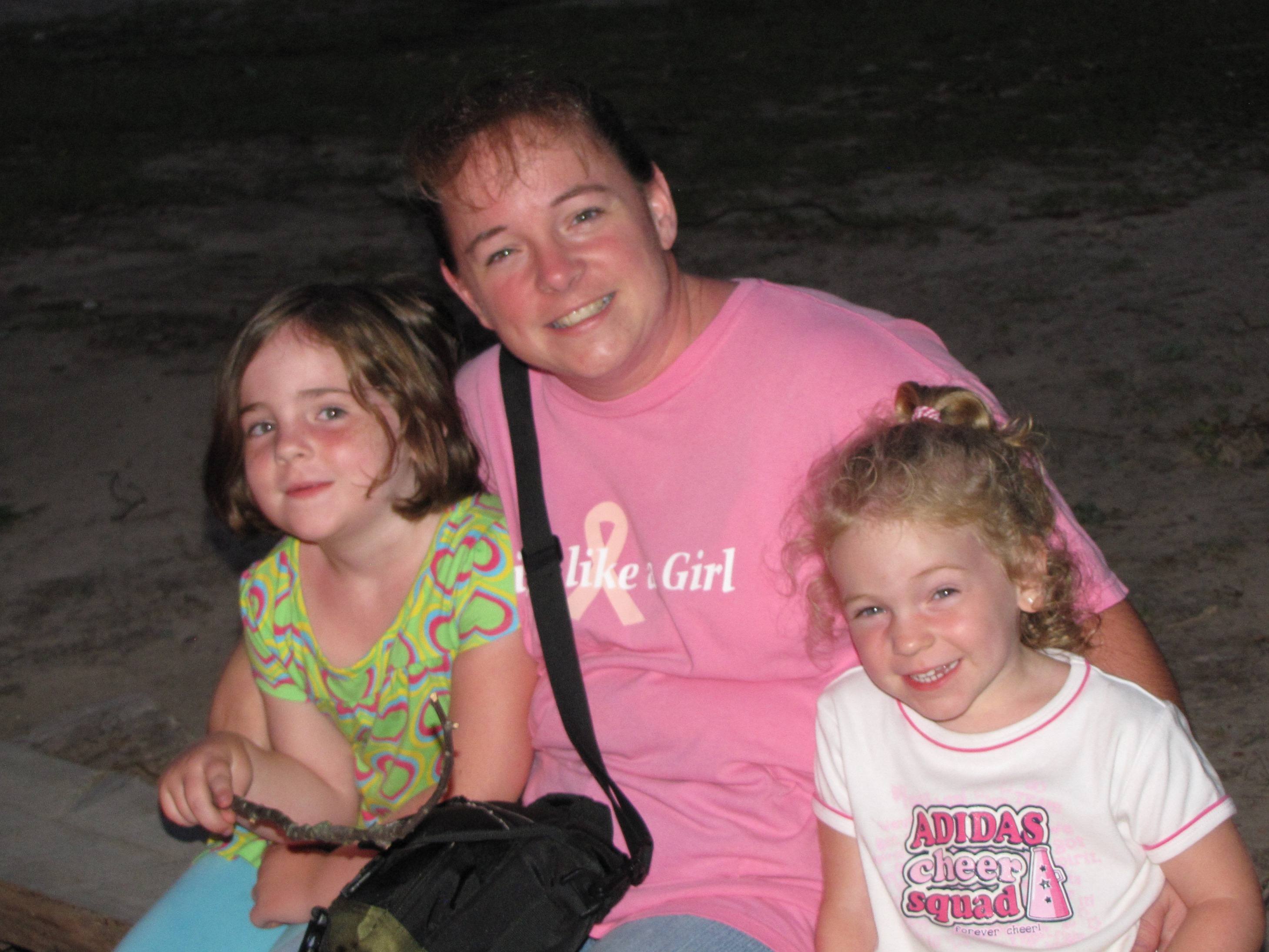 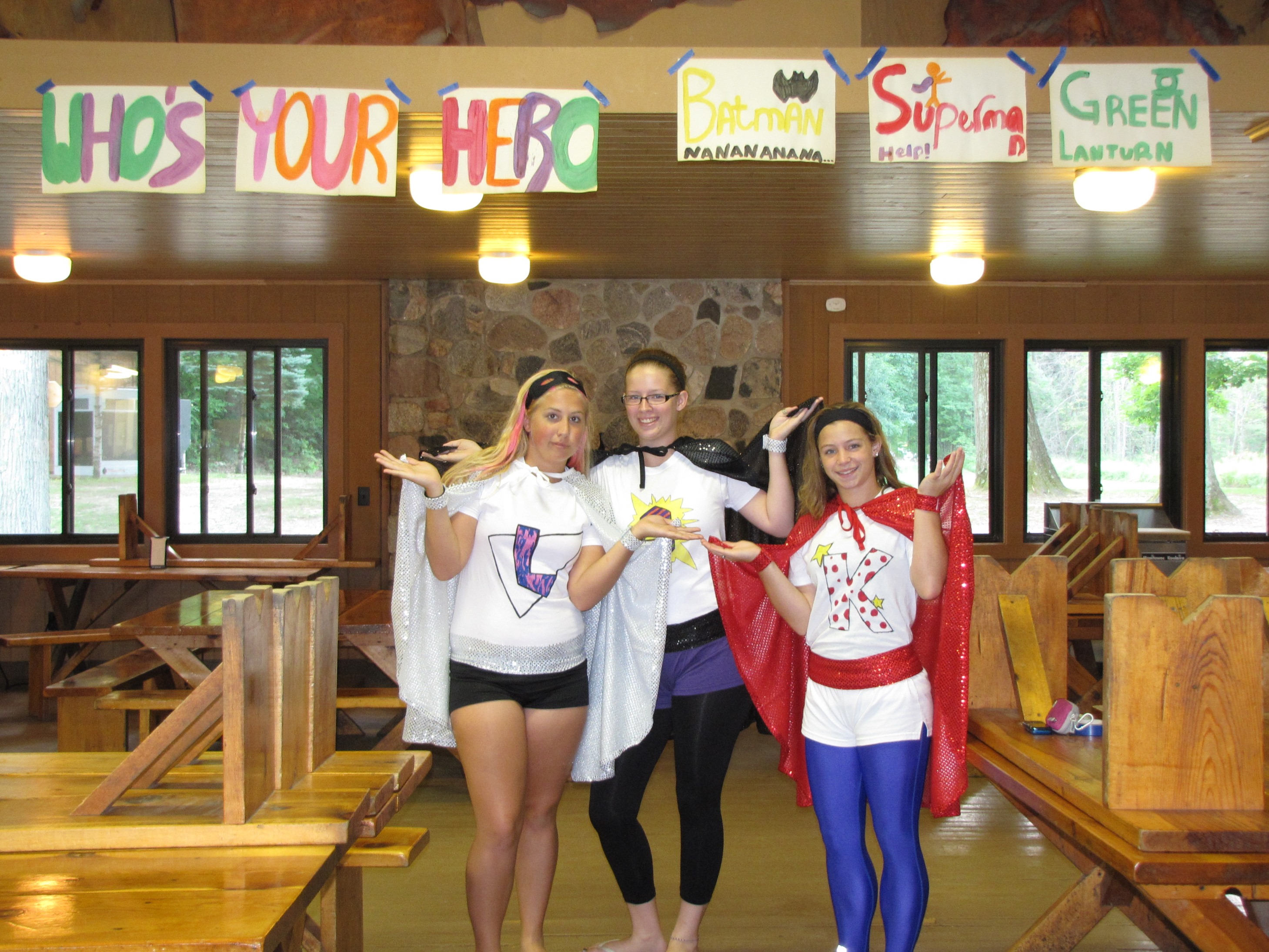 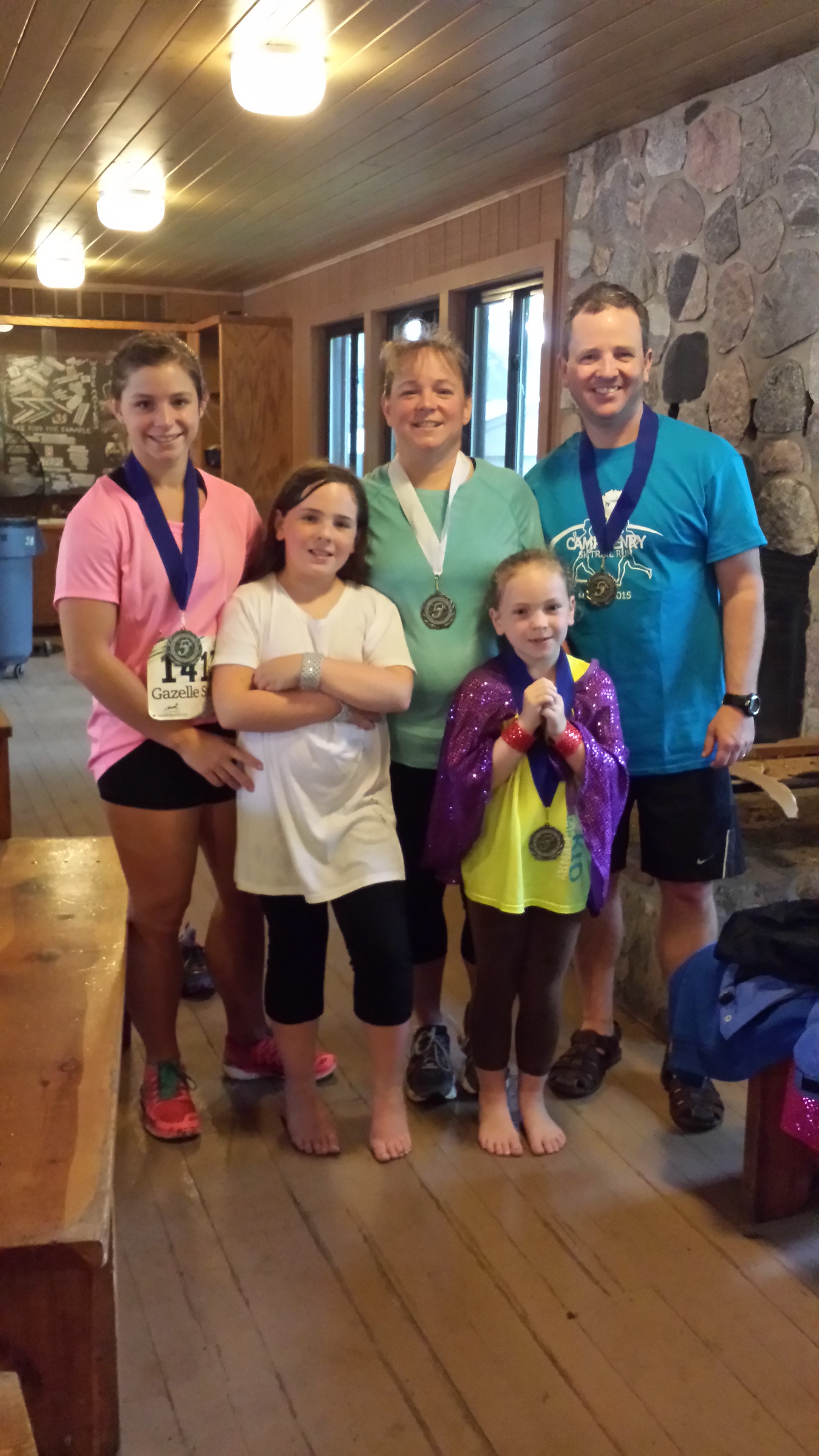 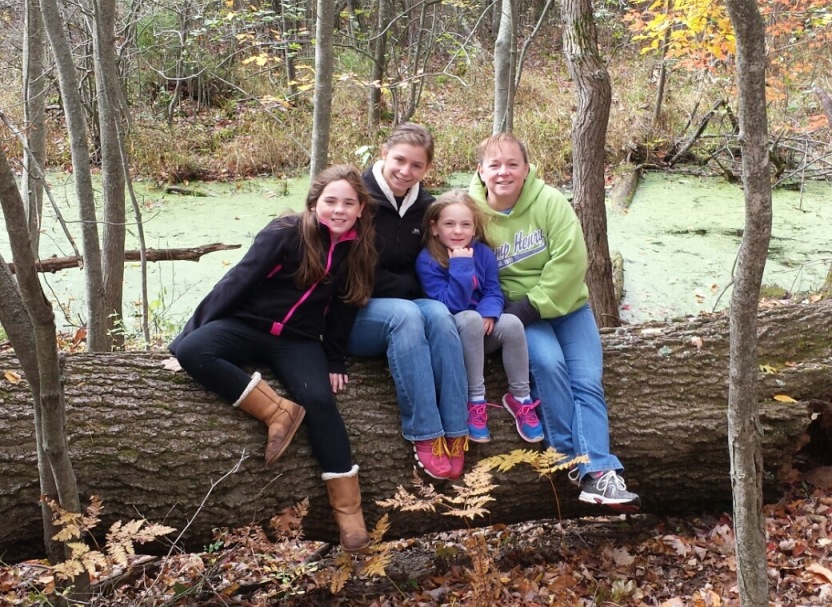 More in this category: « Deeper Learning through Camp Henry The Camp Family »
back to top
Statement on Current Health Concerns