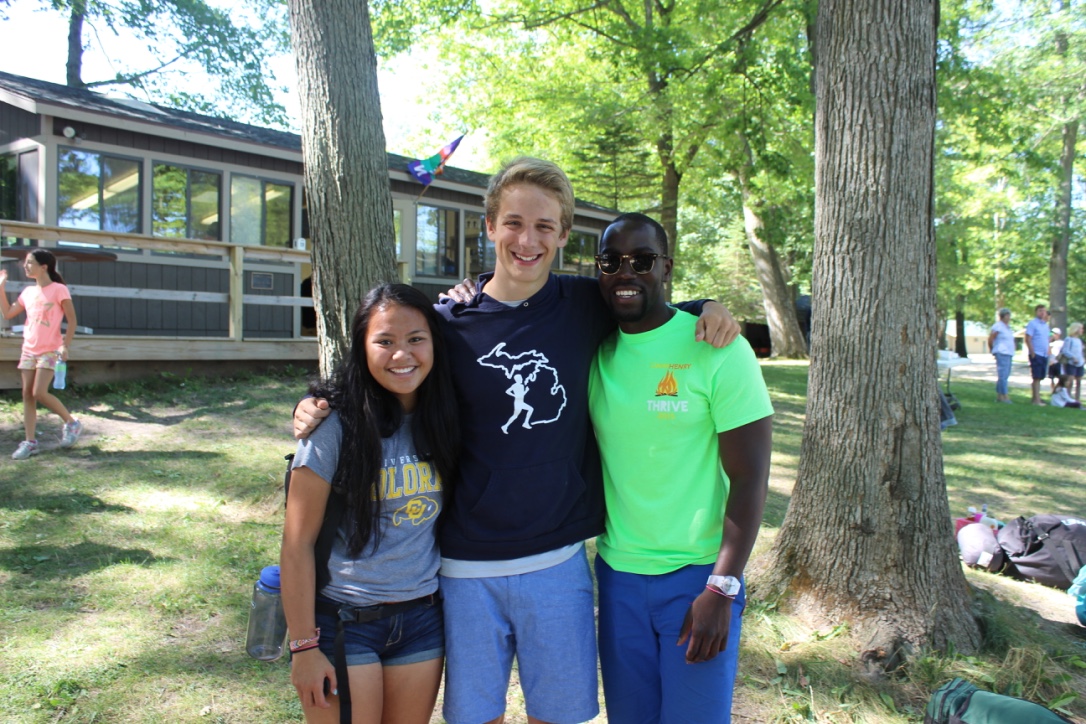 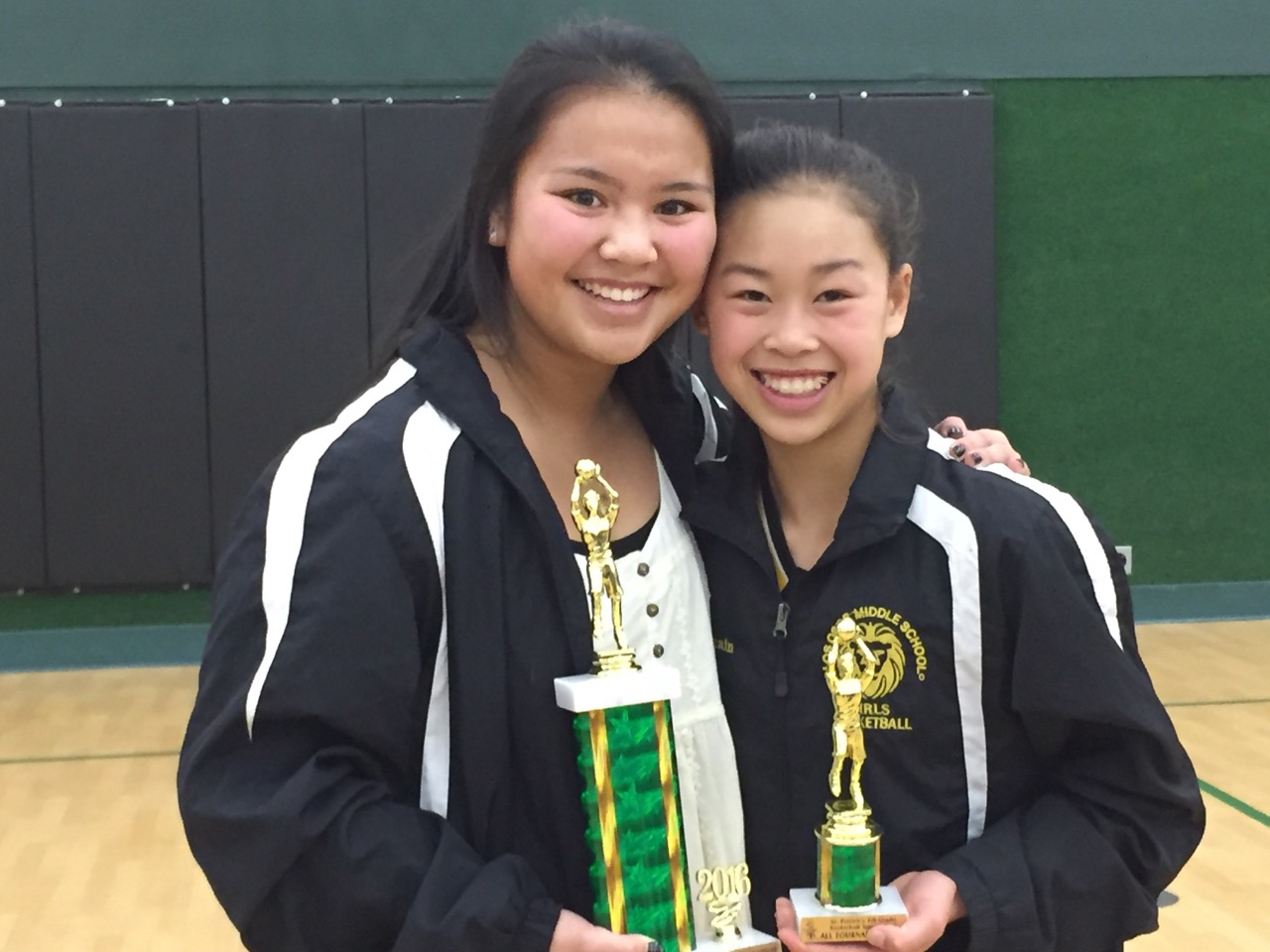 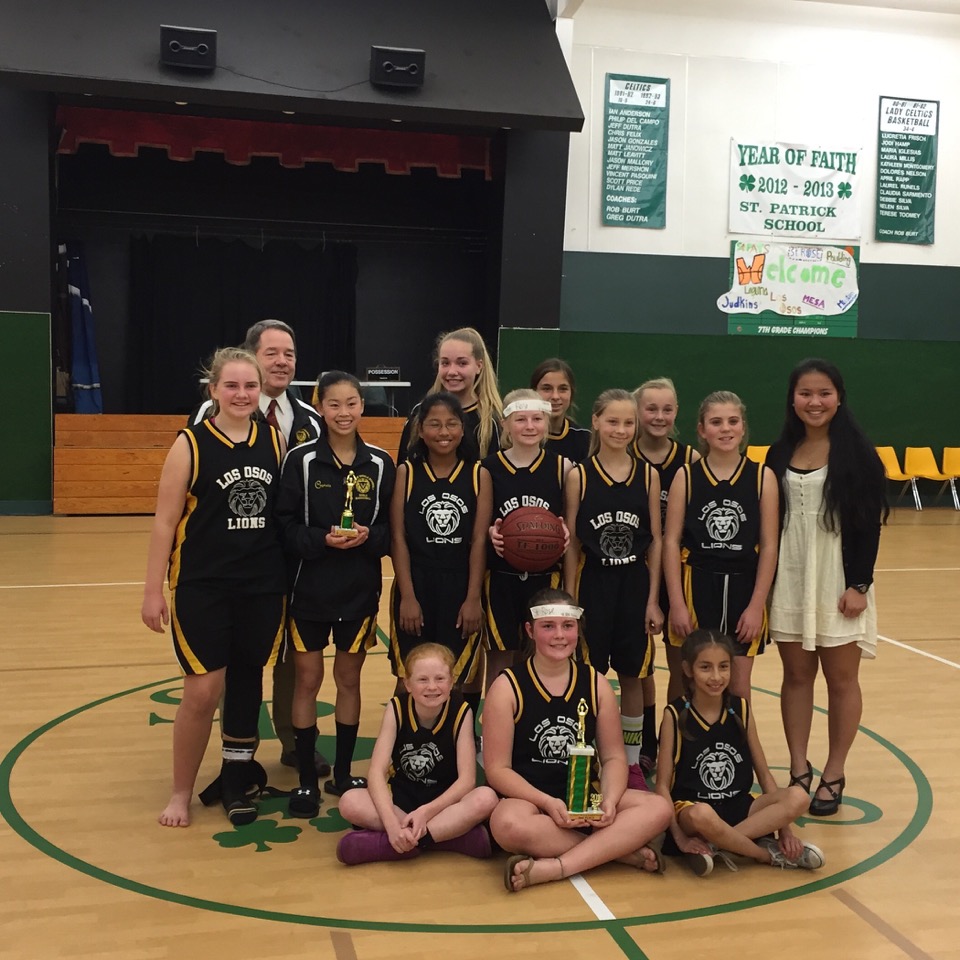 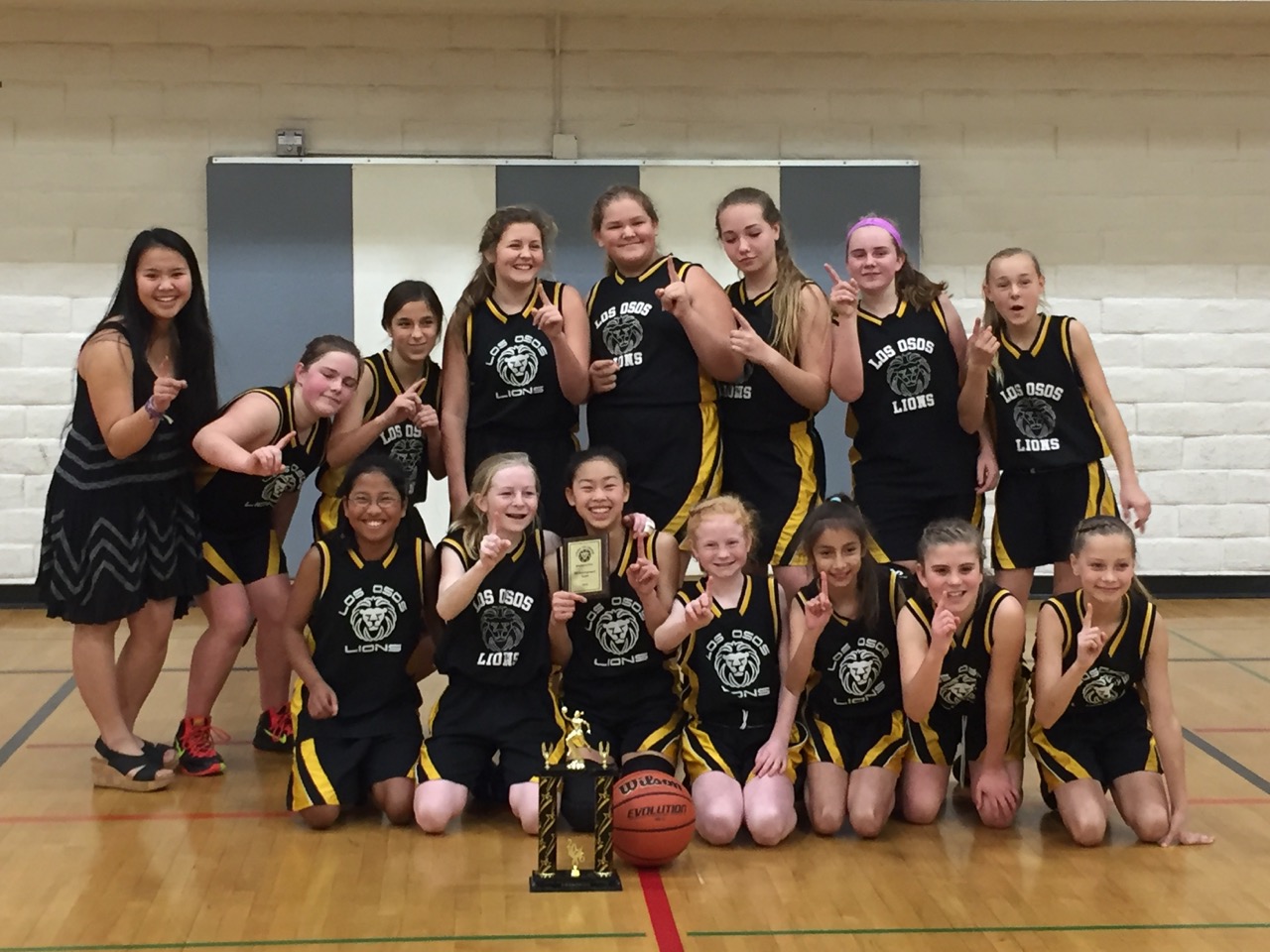 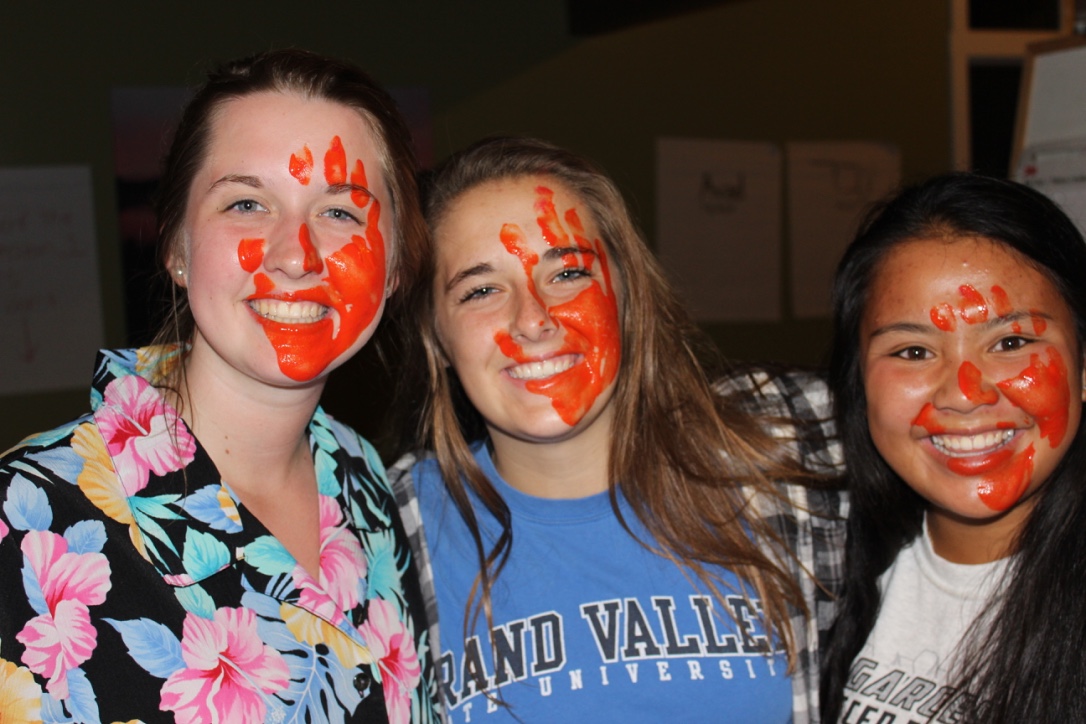 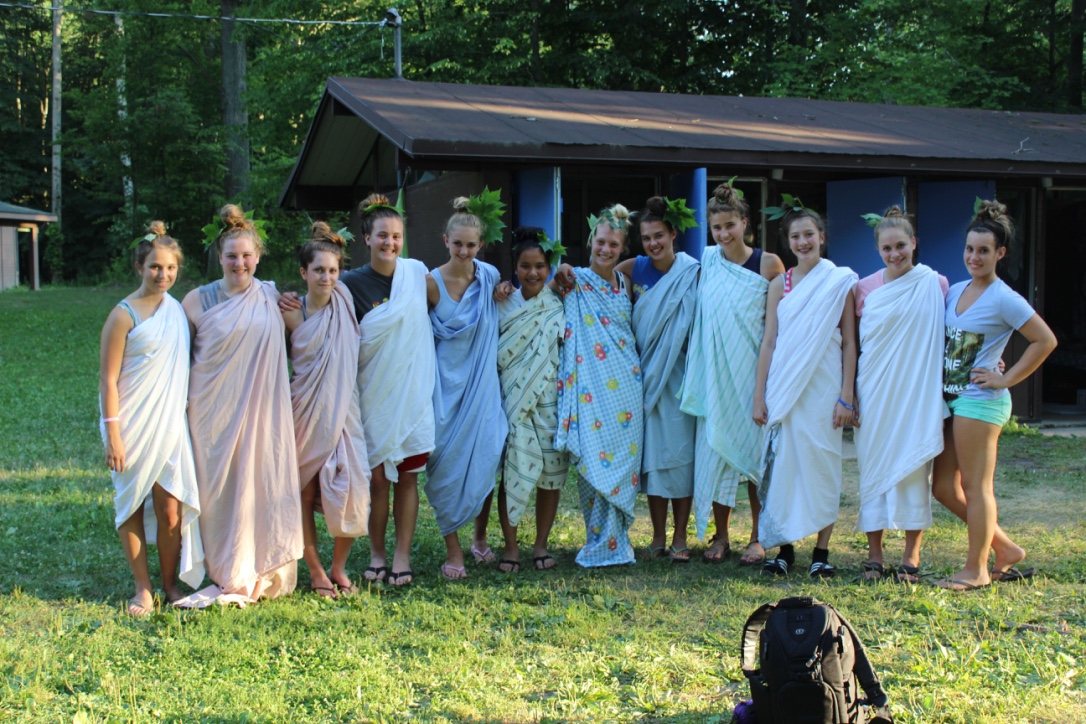 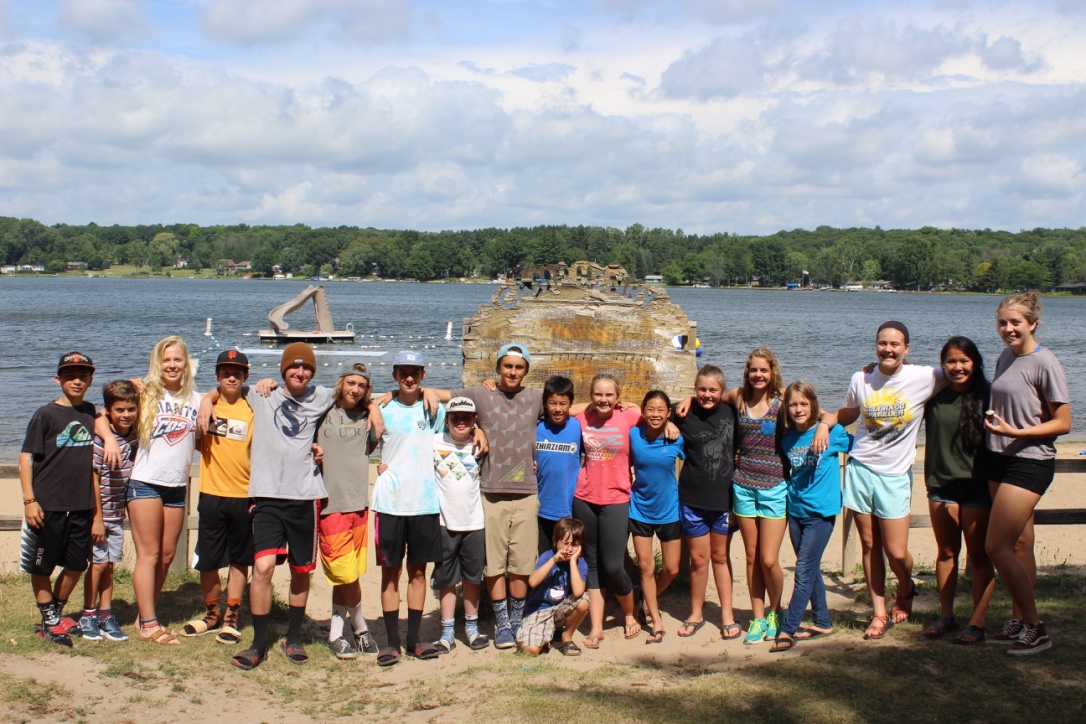 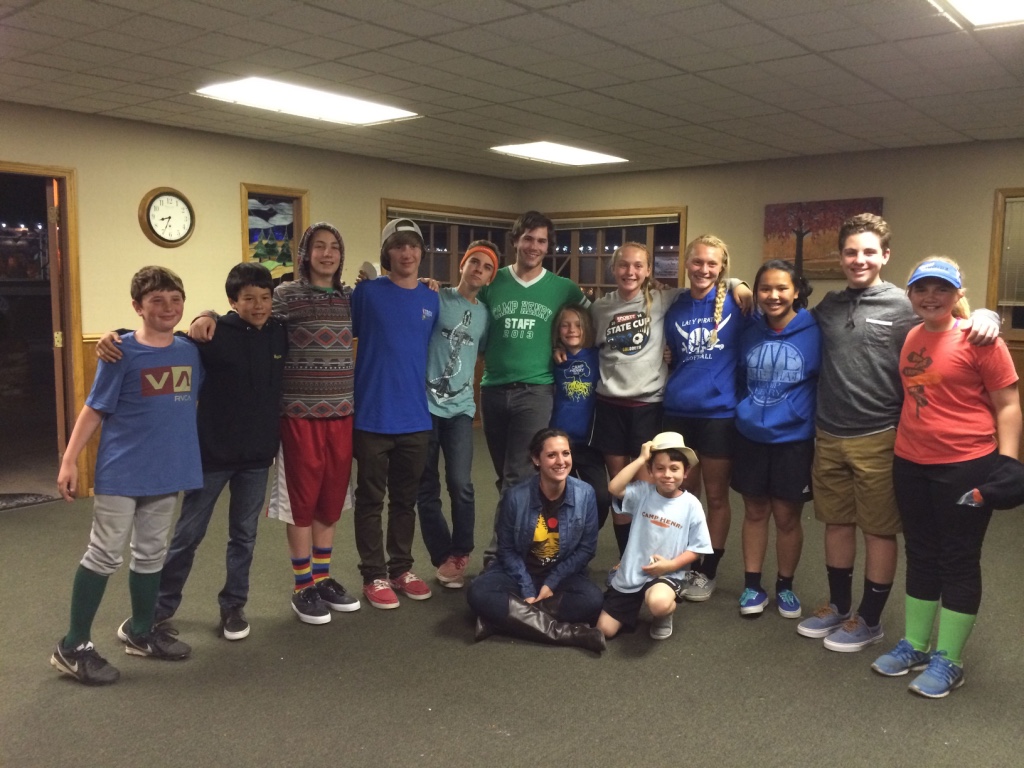 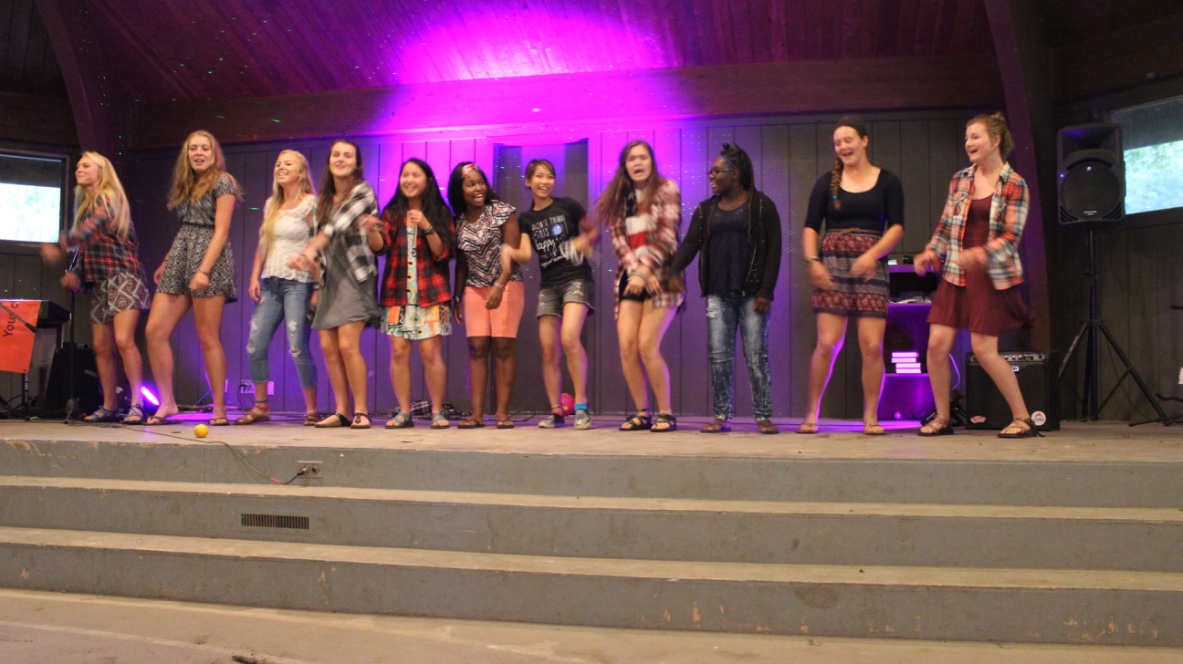 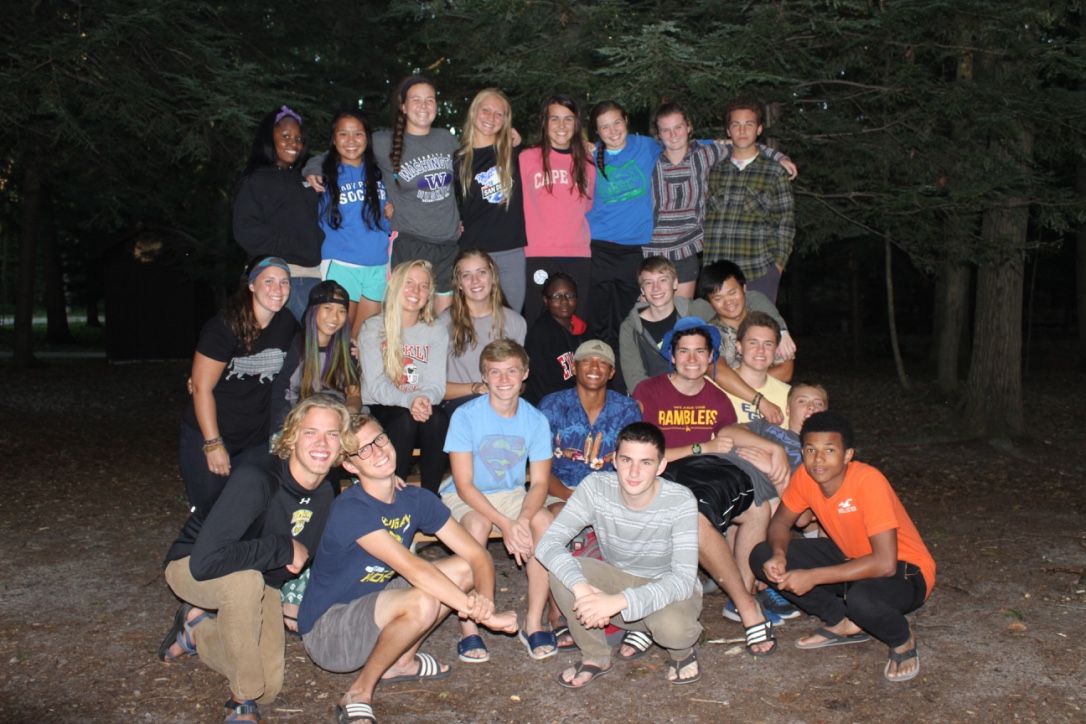 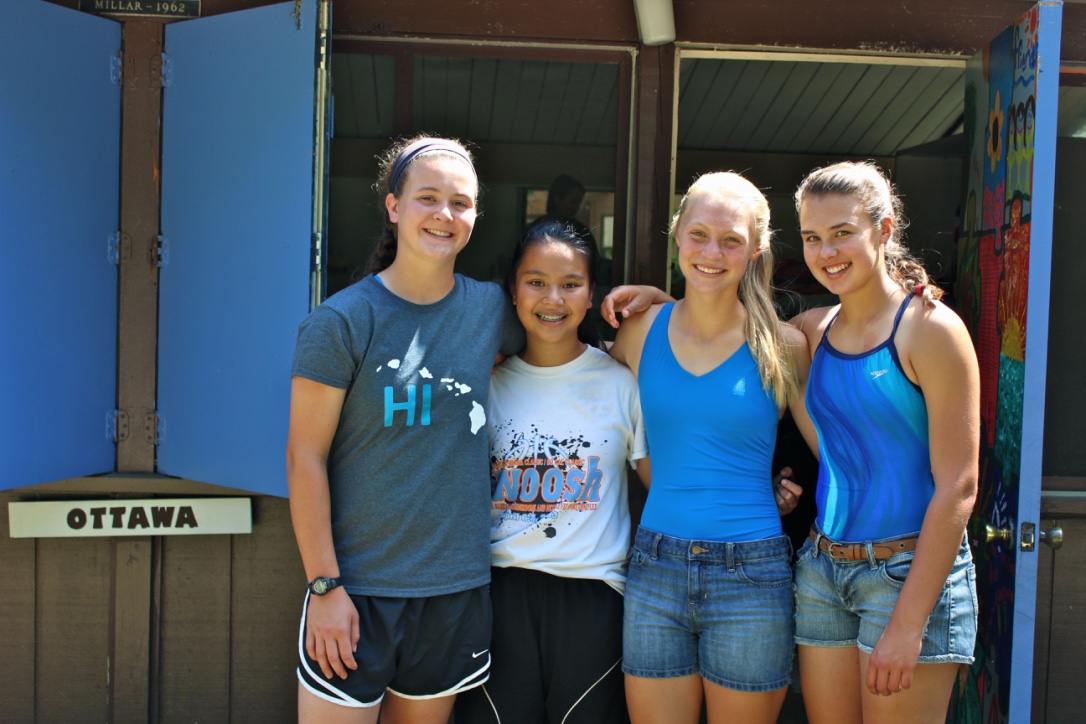 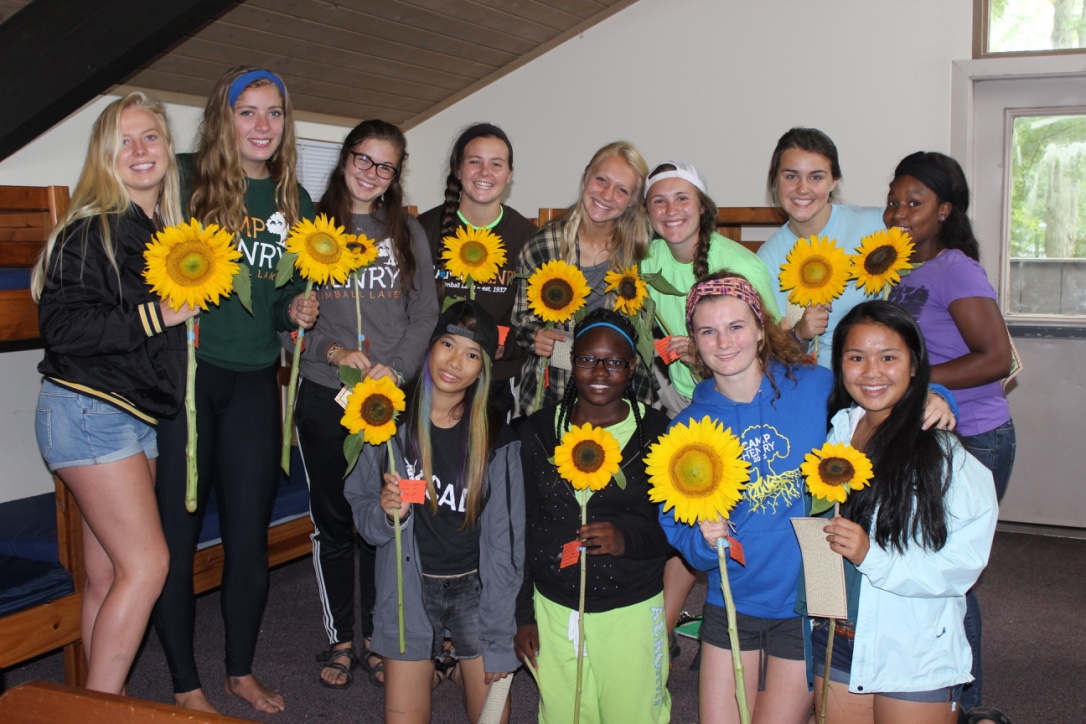 "If you want to make a difference in someone's life, you don't need to be gorgeous, rich, famous, brilliant, or perfect. You just have to care."

This summer, Camp Henry invites you to explore what it means to Go and Do. As you come to camp, our hope is for you to be encouraged to extend God's love and grace through your passions and individual gifts.

Much of our inspiration for this theme comes from the story of the Good Samaritan (Luke 10:30-37). We are motivated by the acts of this ordinary Samaritan who went out of his way to care for a stranger in need. What really catches our attention are the two high rulers of the church who passed by this man on the side of the road before the Samaritan arrived.

Jesus later asks "which of these three do you think was a neighbor to the man...?"

The expert in law replied "The man who was kind to him."

Jesus told him, "Go and do likewise"

Who, in your life, inspires and motivates you to be the best version of yourself? Your parents? Your teacher? Coach? Counselor? Dog? Whoever it is, continue to discover why that is and go and do likewise so that you can be an inspiration to others in need.

Through simple actions of being generous, choosing joy, and accepting others, you will easily get a glimpse of what it means to live in the image of Christ.

We are so excited for this summer and cannot wait to have you here!